The removal of the giant panda from the list of endangered animals indicates that nature reserves are performing their duties in preserving the nation's biodiversity, an official said.

"The panda population in the wild has risen to about 1,800, which reflects their improved living conditions and China's efforts in keeping their habitats integrated," Cui Shuhong, head of the Ministry of Ecology and Environment's Department of Nature and Ecology Conservation, said at a news conference on Wednesday.

The fourth census on China's panda population by the National Forestry and Grassland Administration found 1,864 pandas lived in the wild by 2013, up from 1,596 in 2003 when the third census was taken.

Since the 1970s, China has conducted four panda censuses, one every decade, which focused on Sichuan, Shaanxi and Gansu provinces, where the majority of pandas are located.

In 2018, the Giant Panda National Park Administration based in Sichuan was established. The park, which connects fragmented habits, also takes in parts of Shaanxi and Gansu and covers 87.5 percent of the country's entire panda population, according to the park's website.

A staff member from the China Conservation and Research Center for the Giant Panda in Wenchuan county, Sichuan, said, in the 2000s China solved three main problems of panda breeding: the difficulty for pandas to enter a mating cycle, impregnation and the low survival rate of cubs.

"Since 2006, we have managed to breed an increasing number of pandas in captivity, and about nine of them survived after being released into the wild," he said.

"Despite that, the giant panda still remains under the State-level protection plan," said the staff member, who only gave the name Zhang.

Wang Wenbin, a spokesman for the Foreign Ministry, said at a news conference on Thursday:"It is good to see more rare species active in China, such as Siberian tigers in the northeast, and the recent migration of Asian elephants to the north. Nowadays in China, there is a code of conduct among the government and people to respect and protect nature."

In 2016, the International Union for Conservation of Nature announced that the giant panda's status had been changed from "endangered" to "vulnerable" on the Red List of Threatened Species.

However, Chinese wildlife authorities remained cautious about the change at that time, saying it was still too early to remove giant pandas from the list of endangered animals based on the actual situation in China. 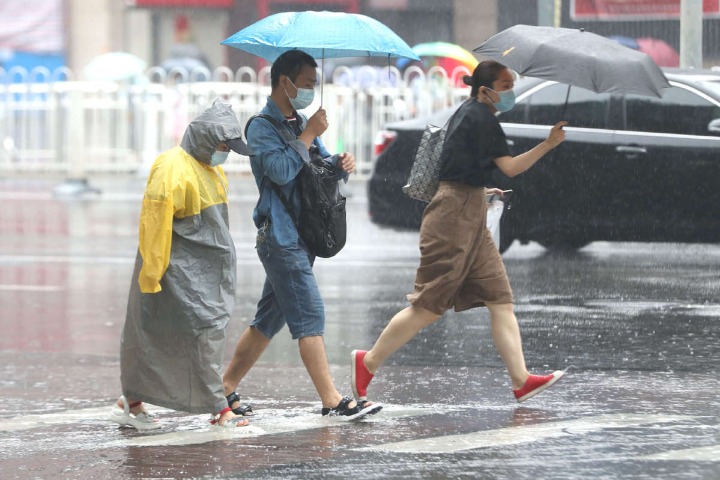 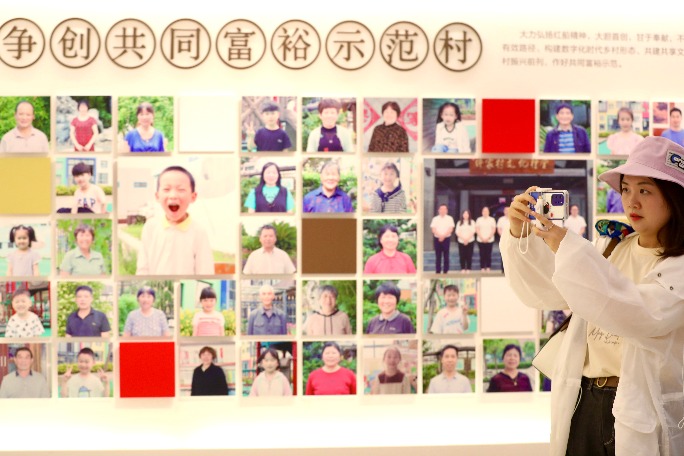 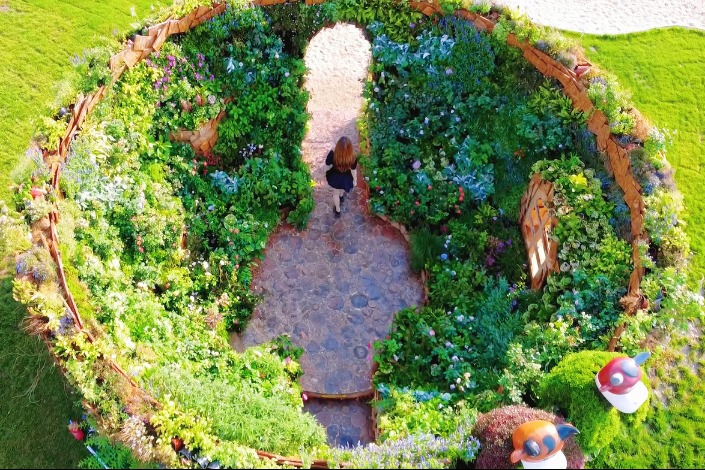 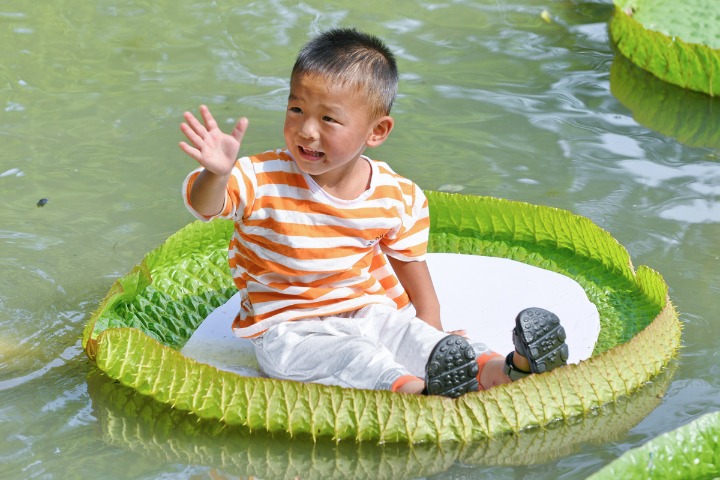 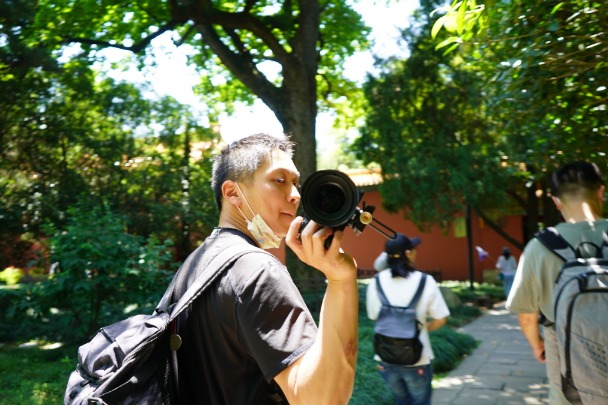 Young Chinese: Confident in themselves and their country 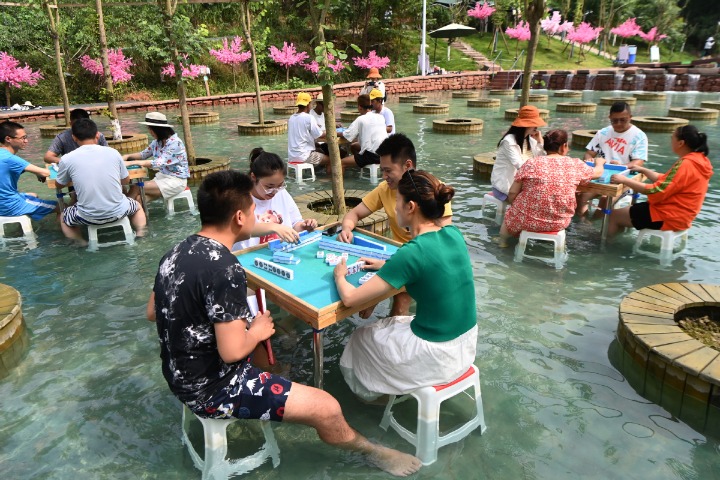 China Daily at 40
Top
BACK TO THE TOP
English
中文